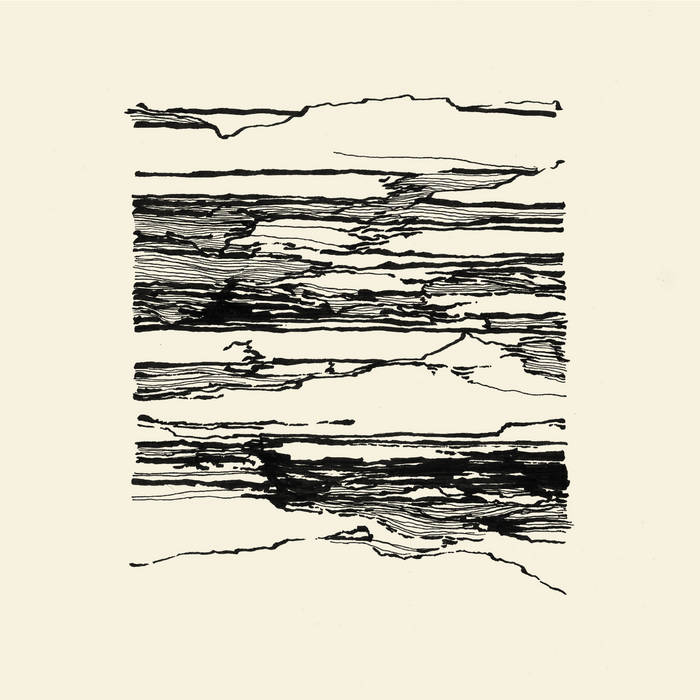 ”The Current Inside”, Marja Ahti's sophomore album for Hallow Ground, plays with the theme of currents - connecting and animating movements in the form of air, water and electricity. It approaches sound as a poetic medium, focusing both on the experience of sound as form and energy and on a loosely narrative arc, suggesting a riddle on the relations between the sounds. It implements alternative as well as intuitive tunings, analog and digital synthesis, recordings of sonorous spaces and vessels, electromagnetic fields transduced into audio, acoustic close-ups of elements in motion and other field recordings. Fluently connecting quite diverse sound sources, Ahti's music lingers in a zone between abstract sonorities and vaguely familiar acoustic environments.

The first half of the album consists of ”The Altitudes”, a piece commissioned by Ina GRM for Présences Électronique and Sonic Acts. It was inspired by descriptions of the layers of Earth's atmosphere. Imagining a movement through layers of air, the piece unfolds with a slow intensity, interweaving concrete sounds and closely tuned electronic sonorities. Traversing the altitudes, a landscape of entangled elements, masses and currents emerges. The air around us has weight and it presses against everything it touches. As gravity pulls it to Earth, it is sensed as pressure. The rotation of the planet, the angle of the sun at any new moment sets the elements in motion in a chain reaction.

The other side consists of four shorter pieces. ”The Currents” opens with a dance of trembling charged movements. ”Lost Lake” extracts resonant tones from a trail of close-up recordings of winter environments, while ”Fluctuating Streams” channels streaming air in different forms. The closing track, ”Sundial”, could be construed as the steady turning of the planetary angle towards the sun, unfolding through fragments of everyday activity against the backdrop of piercing, slowly twisting, suspended tone.

Bandcamp Daily  your guide to the world of Bandcamp